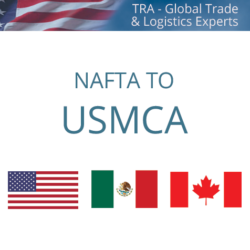 The USMCA (United States-Mexico-Canada Agreement) is the agreement between the United States of America, the Mexico, and Canada and it will replace the North American Free Trade Agreement (NAFTA). It was signed by United States President Donald Trump, Mexican President Enrique Peña Nieto, and Canadian Prime Minister Justin Trudeau on November 30, 2018 at 2018 Read more about USMCA Agreement[…]

Most importers would agree that the China 301 tariff changes are very fluid and unpredictable. For example, September 12, 2019 President Trump delayed the October 15th increase in tariffs on China List 1, 2 and 3 from 25% to 30%. Subsequently, October 12, President Trump announced that the United States would stop the October 15 Read more about China 301 Tariffs[…] 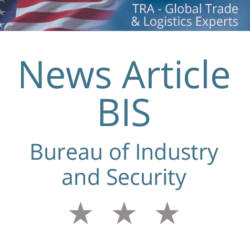 Many companies face the challenges of staying informed when new entities are added to the Restricted Party List. Your company may have the advantage of engaging a global trade management supplier and implementing an automated screening program.  If your company hasn’t made that decision and is manually screening using the BIS (Bureau of Industry and Security) Read more about Export Screening[…] 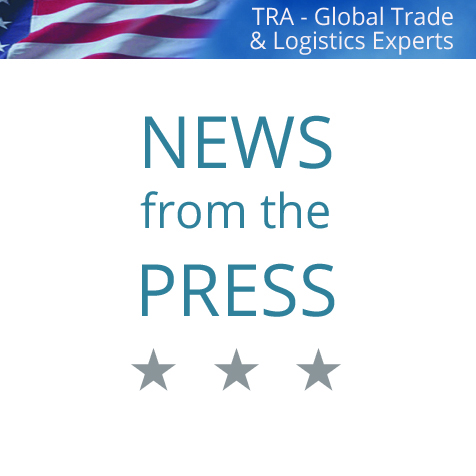 Goods from China Subject to Section 301 Tariffs Effective July 6, 2018 Some 818 tariff lines related to goods from China are now subject to a 25 percent tariff in addition to the general (column 1) duty rate.  The tariff is being imposed in response to a Section 301  U.S. Trade Representative (USTR) investigation that determined Read more about China Tariffs Effective July 2018[…]